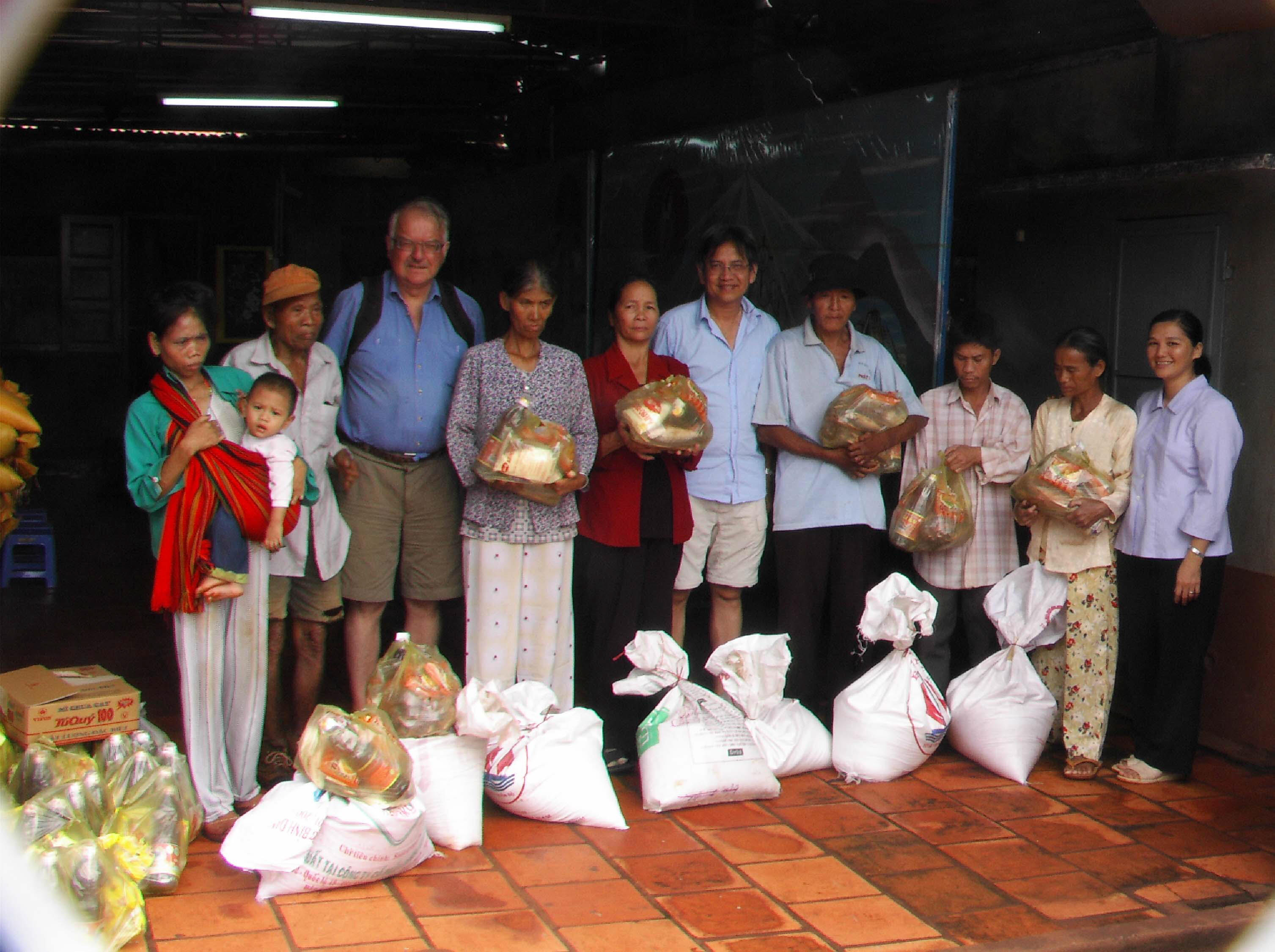 President of the Pontifical Council
for Health Care Workers

To their Excellencies the Presidents of Bishops’ Conferences

and Bishops Responsible for Pastoral Care in Health

The annual celebration of the ‘World Leprosy Day’ is a great appointment of solidarity with our brothers and sisters who are afflicted by Hansen’s disease, a disease that is often ignored by the mass media but which still today strikes each year over 250,000 people, most of whom live in conditions of poverty.

According to the most recent calculations of the World Health Organisation, which refer to the year 2007, in that year there were 254,525 new leprosy cases, with 212,802 people already been treated for it.

Unfortunately, children are not speared this disease. According to the calculations of the AIFO (the Italian Association of the Friends of Raoul Follereau), ‘each year in the world there are 40,000 children with leprosy, and about 12% of all new cases of leprosy are children under the age fifteen’.

In the year of the ‘Twentieth Anniversary of the Convention on the Rights of the Child’, and mindful of the predilection of Jesus Christ for them ‘for to such belongs the kingdom of heaven’ (Mt 19:14), I appeal to those who lead government organisations to pay special attention – in the implementation of health programmes and plans in the various countries of the world –  to children who are sick with leprosy and run the risk of seeing their futures mortgaged by the negative consequences of their illness.ness.

From this flows the urgent need for public institutions to give practical expression to ‘the right of the child to the enjoyment of the highest attainable standard of health and to facilities for the treatment of illness and rehabilitation of health’ that is attributed to them in article 24 of the Convention on the Rights of the Child.

Unfortunately at a social level albeit unfounded fears still persist that are generated by ignorance about Hansen’s disease. These fears generate feelings of exclusion and often burdensome stigma  towards who are afflicted by leprosy, making them especially vulnerable.

This ‘Fifty-Sixth World Day’ is thus a suitable opportunity to offer the human community correct, broad and capillary information about leprosy, about the devastating effects that it can have on people’s bodies if they are not treated and on families and on society, and to stimulate the individual and collective duty to engage in active fraternal solidarity.

Basing itself on the example of Jesus Christ, the physician of bodies and souls, the Church has always dedicated special care to people afflicted by leprosy. Down the centuries it has been present through the institutions of Congregations of men and women religious, and through voluntary health-care organisations made up of the lay faithful, thereby contributing in a radical way to the full social and communal integration of such people.

The Blessed Father Damian de Veuster, the untiring and exemplary apostle of our brothers and sisters afflicted by Hansen’s disease, a lighthouse of faith and love, is the symbol of all those consecrated to Christ with religious vows who still today dedicate their lives to such people, making available all their resources for the overall wellbeing of those afflicted who are by leprosy in every part of the world.

These, together with Blessed Damian, are writing the most beautiful pages of the missionary history of the Church. Inseparably linked to evangelisation in their care for the sick, they proclaim that the redemption of Jesus Christ, and his salvific grace, reach the whole of man in his human condition in order to associate him to the glorious resurrection of Christ.

At their side very many volunteers and men of good will are involved in the organisation of solidarity at a practical level, making means and financial resources available to research institutes so that they can create increasingly effective forms of treatment by which to combat Hansen’s disease.

The world of the Catholic laity has its champion in Raoul Follereau, the originator and promoter of this ‘World Day’, who continues his beneficial action through the ‘Association of Friends’, which is dedicated to him. To him, and to those who follow him with the passing of time, goes an especial applause and our gratitude for the very many initiatives that they promote, which have the merit of always keeping alive care for those afflicted by Hansen’s disease, of sensitising public opinion, and of stimulating people’s involvement in supporting programmes and the gathering of financial resources.

It is good and comforting to observe that in this struggle against Hansen’s disease non-governmental associations and organisations are present that go beyond religious, ideological and cultural affiliations, all of which meet each other in the common goal of bringing to those who are sick the opportunity of regaining a state of social, health-care, and spiritual wellbeing.

In particular, our gratitude should go to the Sasakawa Foundation for the inestimable contribution that it has made for decades to this cause by financially supporting the institutions of the international community in research in the field of treatment. I encourage the Sasakawa Foundation to continue with determination so that to the positive results that have been achieved hitherto others are added, and ones that are more advanced, for the wellbeing of those afflicted by leprosy and their families.

To those who suffer from Hansen’s disease, to men and women religious missionaries active in the field, and to the social and health-care workers who help them, I express the nearness of this Pontifical Council for Heath Care Workers, which expresses the concern of the Church for the sick and those who dedicate themselves to them, as well as its nearness to them.

May the Immaculate Mother of God, ‘Salus Infirmorum’, intercede with her son Jesus, the ‘physician of bodies and souls’, for the overall health of those with leprosy, and imbue those who care for them with a maternal spirit! 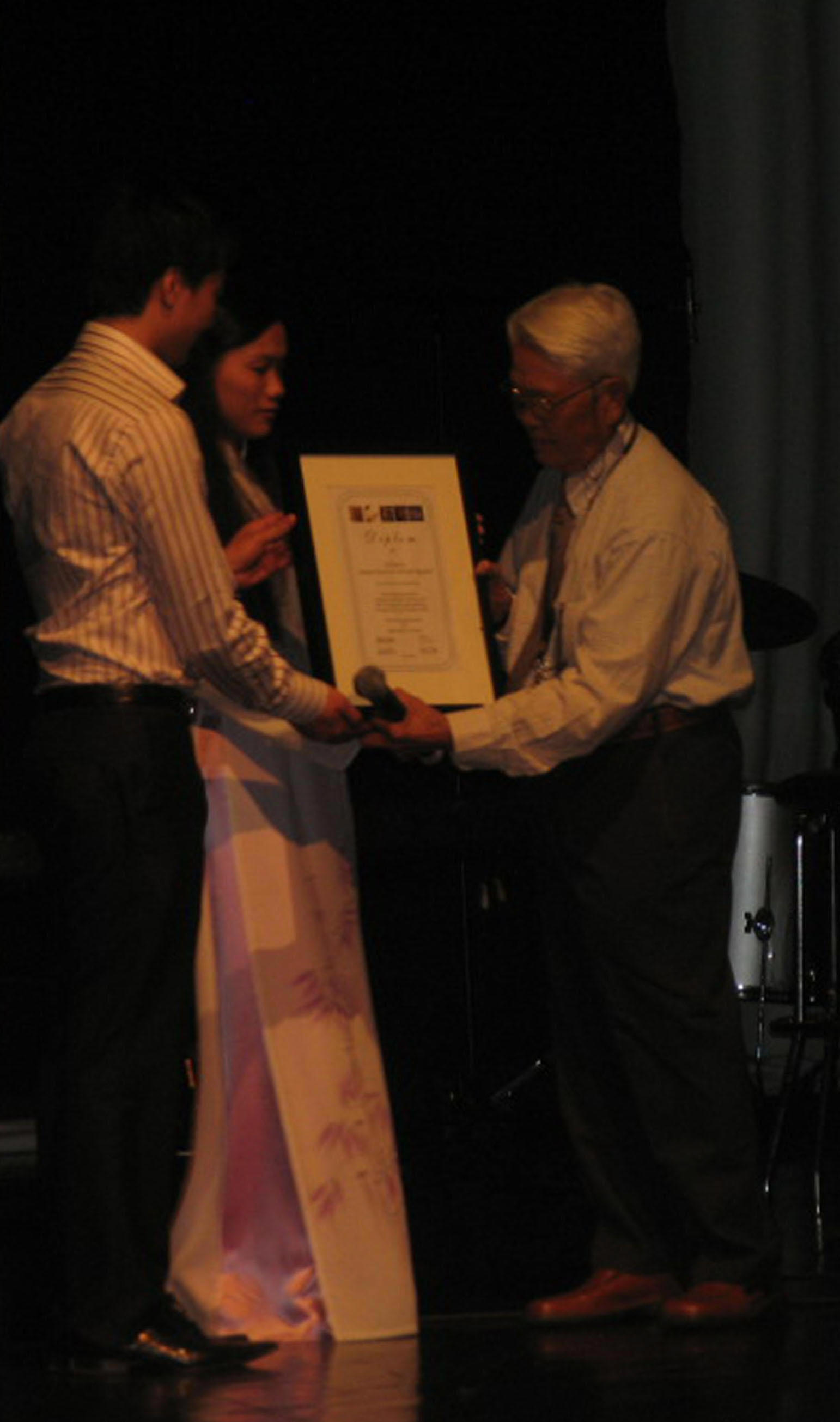 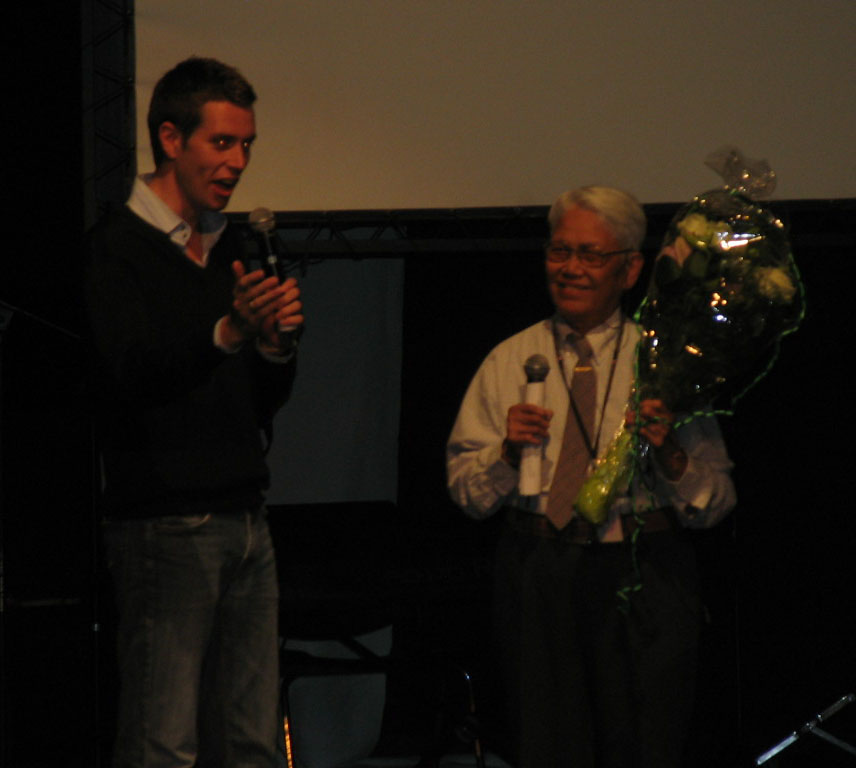